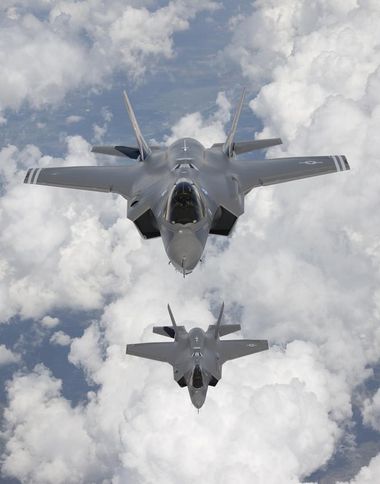 NIJMEGEN, The Netherlands--(BUSINESS WIRE)--DapTechnology, a world-leading supplier of advanced IEEE 1394 protocol analyzers and solutions to the aerospace, defense, industrial, automotive and consumer electronics markets announced today that a prototype version of the world’s first high speed 3.2 Gigabit 1394b Firewire SOC Solution will be demonstrated at Vision 2011 in Stuttgart Germany. The demonstration will show data being transferred between the local file systems of two personal computers via a high speed IEEE 1394b S3200 connection. The setup will feature DapTechnology’s S3200 HAC Host Reference Adapters installed within each PC and connected together via copper cabling transmitting data at S3200. Additionally, a FireSpy 3200 analyzer will be connected to the system in order to monitor and record activity on the S3200 connection, while a user interface will show the data rates achieved and summarize other transmission attributes. DapTechnology is building on the already released IEEE 1394b S1600 solution which is currently being integrated within some key customer systems.

“The Vision is real for high speed IEEE 1394b with this new DapTechnology 3.2 Gigabit IEEE 1394b Firewire SOC Solution,” says Jan de Vries, CEO of DapTechnology. Mr. de Vries adds, “We are proud to have pioneered the efforts needed to push the limits and propel IEEE 1394b to the next frontier.”

Additional details on the DapTechnology 3.2 Gigabit IEEE 1394b Firewire SOC Solution are available at www.daptechnology.com.